How Are Curvy Celebrities Changing the Perception of Beauty 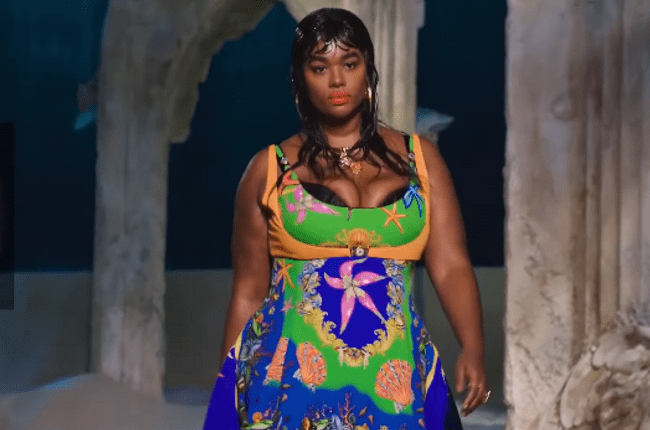 
It’s nice to live in a world where being curvy is considered beautiful. In the past, things weren’t like that. People were forced to build false expectations of their bodies and their partners through magazines, movies, and TV shows. Being slim and looking perfect used to be the goal for millions of women. Many got mentally and physically scarred for life because they tried to satisfy other people’s expectations. And then appealing heroes appeared, seemingly, out of nowhere.

Some curvy celebrities proved that you can get to the top with a couple of extra pounds. More importantly, they’ve proven that men still love curves. They’ve saved future generations from throwing up after every meal or starving themselves to death. We’ll mention some of those inspiring ladies right after looking into the massive effect of their work.

Confidence and Self-acceptance is a New Beauty Standard

When the beauty standard forces people to look the same, that’s not a standard; it’s a mold that always gives the same results. Those who manage to meet it are happy for a while but soon realize it’s hard to stay focused on appearance 24/7. Those who unsuccessfully try to meet the impossible standards start hating themselves and their bodies like there’s something wrong with them.

Luckily, the standard that every girl has to have the body of a Barbie doll is dead. It’s rotting somewhere, and soon no one will remember it. Why? Because loving yourself is the new beauty standard! People don’t judge others just by body type anymore. Confidence is the hottest trait anyone can have in the 21st century. The real confidence that comes from knowing you’re beautiful the way you are. Not the kind of confidence people get after wasting thousands on fixing their noses, breasts, or fat.

Plus-size models are living their dreams because the demand for curvy lingerie models keeps growing. Fashion companies realized that most of their customers aren’t slim, so they have to give women what they need. And women can’t know companies have what they need (in sizes they need) without marketing. That marketing is done through plus-size models and influencers. They do much more than show sexy underwear to the world. They’re helping ladies accept their bodies. And they’re making men realize that beauty comes in all shapes and sizes.

Many celebrities are doing their best to promote the body positivity movement. Listing them all would take too much time, so we picked 5 of them. One more beautiful than the other.

Ashley Graham is arguably the most famous plus-size model in the world. Her fame helped other big ladies get under the spotlight. But not many people know that Ashley didn’t fall into modeling out of the blue and became famous. She had years of experience before she became world-famous. Ashley started in a local modeling company and got to the cover of the Sports Illustrated annual swimsuit edition.

Barbie Ferreira is an American actress and model of Brazilian descent. Her body type is nothing like those of Brazilian girls most guys imagine. Yet, she’s one of the most beautiful celebrities, and she’s getting recognized for it. In the HBO show Euphoria, her role dealt with the perception of plus-size women. It showed the internal and external problems big ladies have. We hope that Barbie makes a comeback in season 3 of that hit series. We’d love to see her with a modern blonde haircut breaking hearts through the season.

Tess Holliday is a famous American plus-size model who did a lot for body positivity. Her confidence inspired many women to accept themselves and start changing their lives. She was famously diagnosed with anorexia even though she’s clinically obese.

Precious Lee is the first black plus-size model who appeared on the front page of Vogue magazine. That fierce lady is doing everything she can to make accepting others for who they are the new standard. She’s working hard on pushing racism and all other kinds of discrimination into extinction.

6 Important Things to Learn About as You Approach 65