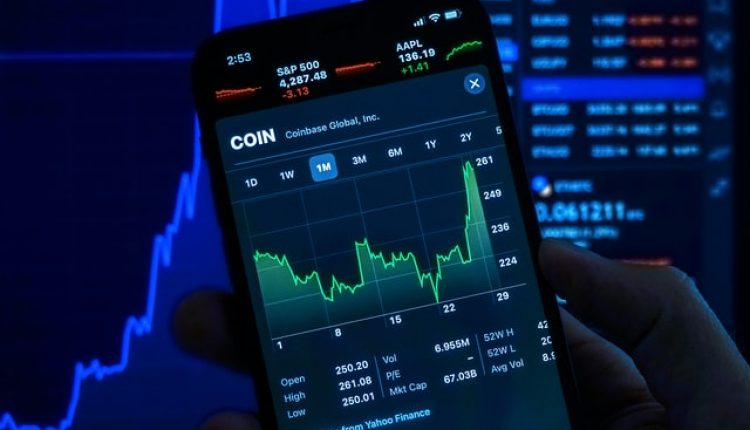 
If you have read a newspaper, scrolled your daily feed, spoken to anybody or even just been outside lately then you will be aware that these are strange days we are living in. In fact, the myriad of seismic global events transpiring right now is unprecedented in generations and it’s all conspiring to fundamentally alter the world as we know it. The repercussions are being felt far and wide but one area that is seeing particularly tumultuous activity are the global foreign exchange and currency markets. In fact the exchange rates between some currencies are fluctuating in ways that would have seemed unthinkable just a few short years ago. Let’s take a closer look at what foreign exchange rates, current rates and the USD exchange rate and try to work out exactly what is going on and why.

Firstly let’s quickly run over some of the events that have created the somewhat unusual forex markets that we are now seeing.

At the start of 2020 the UK left the Brexit transition period heralding the start of the decline of the influential Pound against the widely used Euro. This was closely followed by the global COVID pandemic which disrupted global economies and forced the US FED into extensive quantitative easing all the whilst benefiting China who seemed to recover from the pandemic uncannily fast. Then just as the COVID pandemic subsided, Russia launched its invasion of Ukraine. Away from the headline grabbing events, unusual weather cycles around the world are also threatening to drive a worldwide food shortage which the aforementioned war in Ukraine is only exacerbating.

If this all sounds like a recipe for Armageddon, then that’s because it may well prove to be one – lets just wait and see what comes out of the oven.

The net results of this cocktail of chaos are perhaps best expressed in the forex markets. Remember, a currency’s value is ultimately based on how traders rate its host country’s short term socio-politico-economic prospects. Look at it as kind of like an opinion poll where participants put their money where their mouths are.

Why The USD Exchange Rate Is Riding High

For this reason it should come as little surprise to anybody that the USD continues to prevail. Whilst the dollar did see some heavy losses during the pandemic, it has bounced back and is now riding a two decade high of 103.6. The US economy is fast recovering from the disruptive pandemic, the nation is largely self sufficient when it comes to both energy and food, and geographically is far enough away from the theatre of war in Eastern Europe that investors and traders the world over see it as the safe bet for 2022.

Other reasons for the dollar’s gain are tied to the relative losses of its Western-sphere compatriot currencies. After the mighty USD, the 2 major western currencies are the Great British Pound and the Euro, and both of these traditionally strong and stable currencies are looking rather exposed right now.

Why Other Currency Rates Are Lagging

The Euro is under strain following a number of internal political upsets including the re-election of Victor Orban in Hungary, and the near election of Marianne Le Pen in France – both of whom are out and our Euro Sceptics who dream of taking their countries out of the EU altogether.

The British Pound began its fall from grace upon leaving the EU and is now in free fall owing to a cost of living crisis, a labour shortage, and the fast emerging institutional corruption at the heart of its ruling government. The Pound is currently trading at a two decade low of 1.23 and will only plummet further, if trade relations break down with the EU following London’s proposed controversial changes to the Brexit Northern Ireland protocol.

Therefore, any sensible trader or investor is now putting their money into dollars driving up its value.

Let’s now take a look at what this means for anybody sending money to or from the US.

Sending Money FROM The US

Anybody exchanging their dollars for another currency will probably find that they are getting more bang for their bucks than at any point in living memory. Basically, because the dollar is high, whenever somebody ‘sells’ dollars (which is effectively what we do when we change currencies) they get more for them. As such, if a migrant worker in El Paso wants to send $100 back to their family in Mexico, then their relatives will find that the $100 dollars adds up to around 10% more peso’s than it did this time last year.

Sending Money TO The US

On the other hand, anybody who needs to send money into the US from abroad will find it is becoming more and more expensive to do so. For example, a UK based company that employs a US based contractor will now need to send 10% more pound sterling than they did this time last year (if they are paying in dollars that is) as the Pound just does not go as far as it used to.

As you can see, a high dollar is great news for anybody with dollars to spend but that does not mean that all Americans reap the benefits. For example, the already beleaguered US manufacturing industry will find that it is losing more and more international clients as American made goods become even more expensive.

As we can see, foreign exchange rate and currency rates are closely tied to world events so are inevitably fluctuating. The USD exchange rate is riding high and looks set to stay this way. Therefore the implications for anybody moving dollars in or out of the USD are being very accurately felt.

No Scheduled Delivery Date Available At This Time